Investing in the Pacific Alliance

In association with Scotiabank

Investing in the Pacific Alliance

Knowledge of the region – economic, social, demographic and political – is essential

Although there is immense promise, it is critical to understand that investing in emerging markets is not without risk. Any company doing business in an emerging market should have a comprehensive risk management strategy.

While recent global economic conditions have made many investors wary of emerging markets, it is becoming more and more obvious that these developing economies should not be overlooked.

But when thinking about investing in these markets, knowledge of the region – economic, social, demographic and political – is essential.

It’s also useful to have a familiar bank or financial institution like Scotiabank doing business in the developing market – local and on the ground. A trusted partner can provide individuals and companies with specialised knowledge as well as help them navigate the financial landscape. 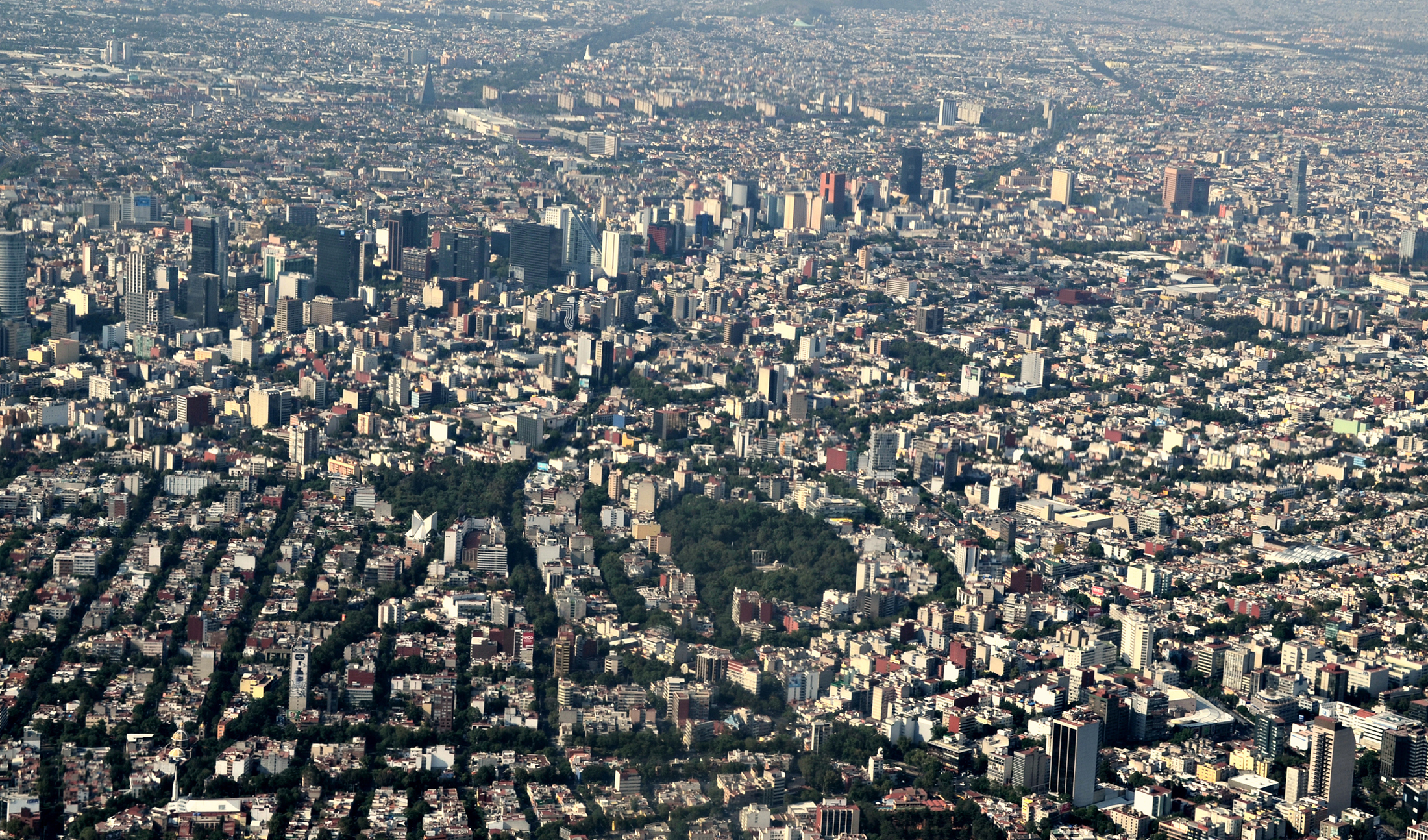 A view over Mexico city, one of the four countries that forms the Pacific Alliance

In recent years, companies and investors have been hesitant to increase their cross-border markets – especially in emerging markets. But in Latin America, growth prospects are promising with key economic factors that make this region rich in economic potential including: 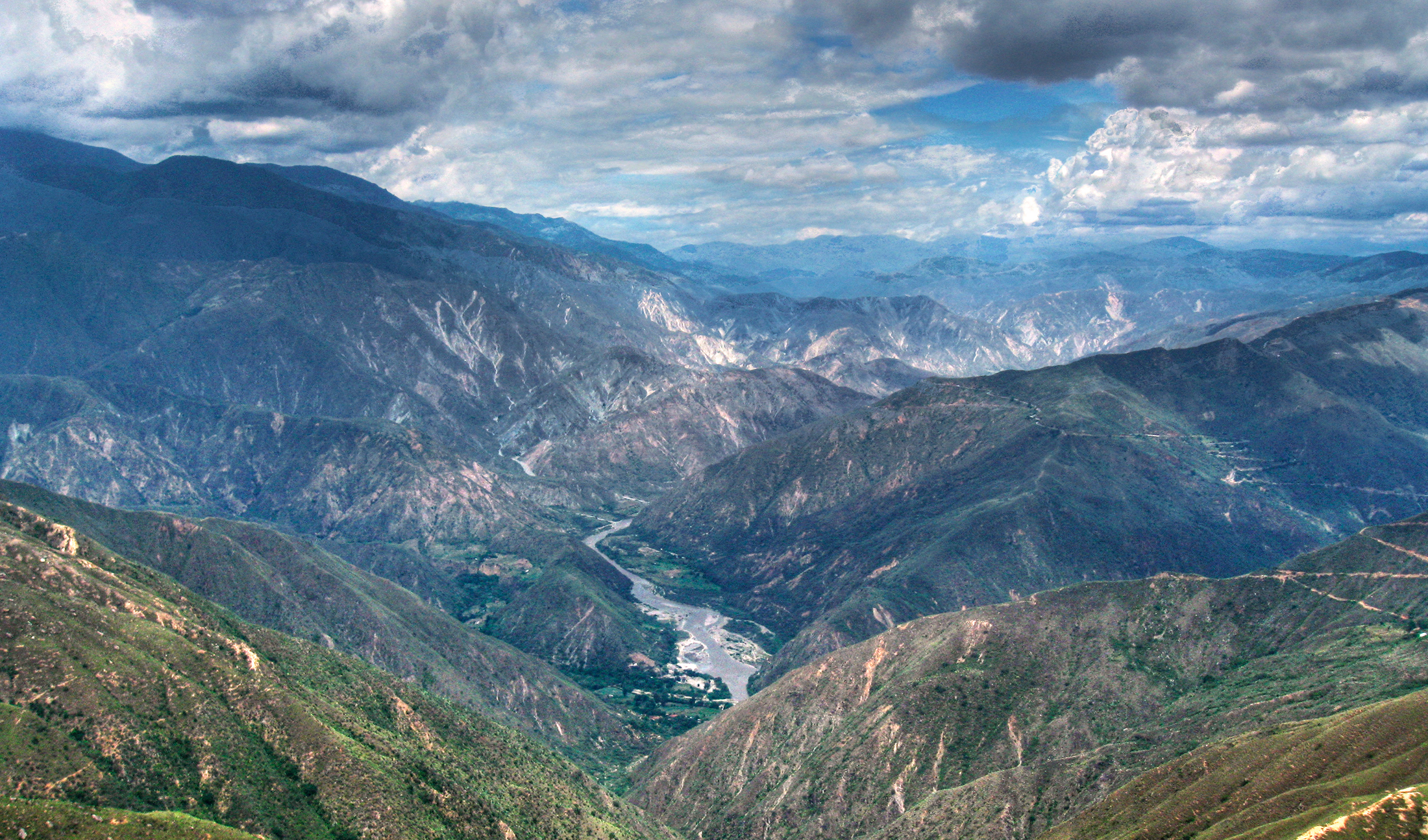 Cañon Chicamocha, the Colombian Andes. The country has an impressive GP of $360bn

Out of 86,000 Scotiabank employees work outside of Canada

Scotiabank is one of the world’s most active and successful banks with regards to emerging markets such as Latin America. Despite being headquartered in Canada, and being its third largest bank, approximately 50,000 of its 86,000 employees are based outside of the country – with about half of their earnings generated internationally. In the 2013 fiscal year, Scotiabank earned $1.2bn from Latin American markets.

The bank’s primary focus in Latin America is the four countries that make up the Pacific Alliance: Peru, Colombia, Mexico and Chile. Each of these countries has attractive economic fundamentals and growth prospects. 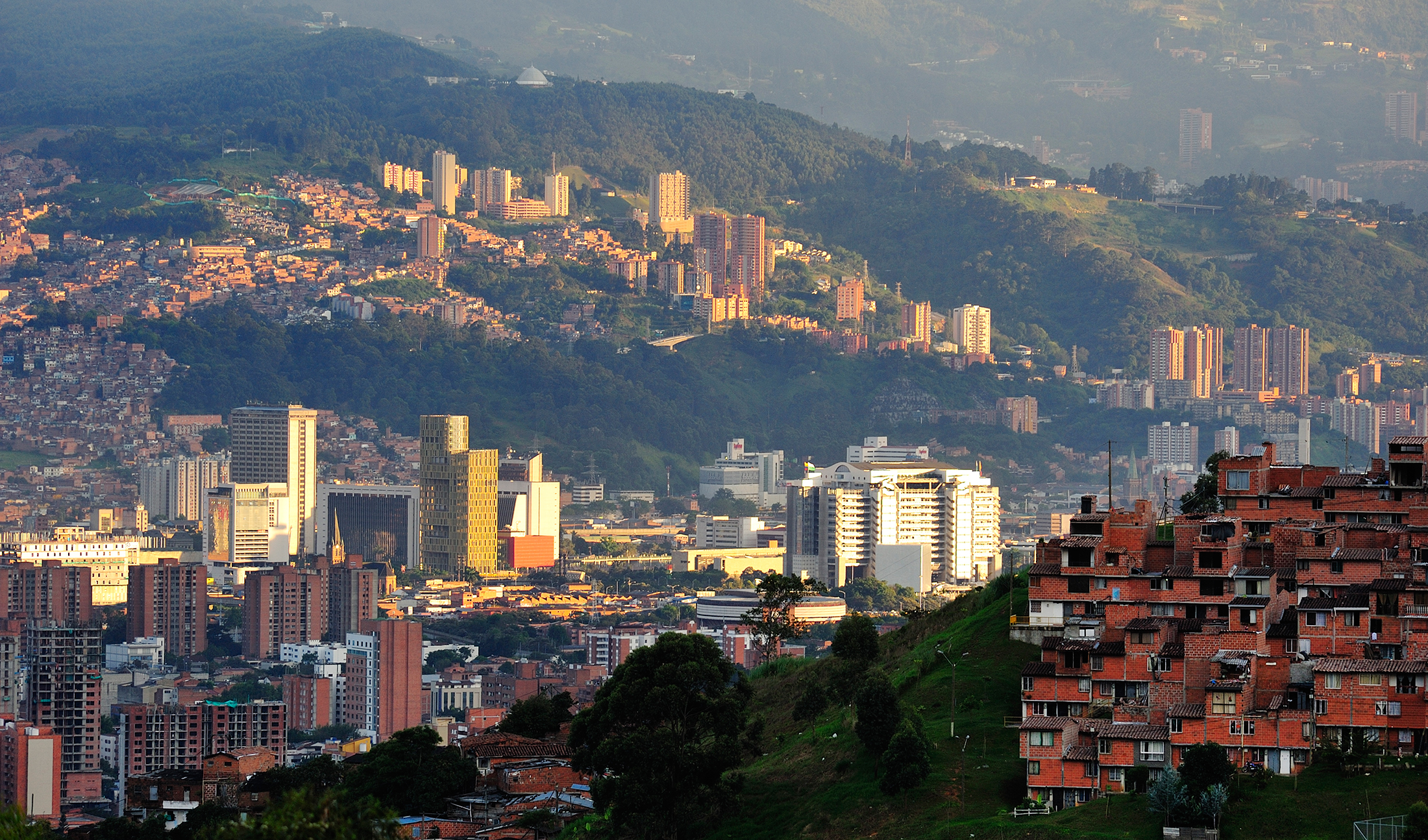 The city of Medellin, Colombia

Investing in the Pacific Alliance is a major part of Scotiabank’s international strategy. The Pacific Alliance bloc is the world’s sixth largest economy when measured by purchasing power parity, and its seventh largest exporter. These countries have 208 million people and account for almost 40 percent of the Latin American region’s gross domestic product (GDP) and 50 percent of trade. In addition, these nations have recently undergone important legal and structural reforms. For example, after the peso crisis of 1994 Mexico reformed its financial markets, labour markets, political processes and fiscal policies.

Scotiabank’s concentrated activity in Latin America is founded on a strong belief that not all emerging markets are the same. As a bank that has been immersed in overseas trade since 1832, it recognises the importance of having a comprehensive strategy for managing risk in an emerging economy. Scotiabank has learned to differentiate among emerging markets and this led the organisation to investing in the Pacific Alliance, whose countries have strong economic, demographic and political indicators.

The improving economic performance of the alliance countries is helping to raise income levels, create better political and social stability and build the confidence required to sustain this growth.

A growing middle class is evident in most Latin American countries and is particularly evident in the Pacific Alliance nations.

In 2014 -2015, the Pacific Alliance GDP growth forecasts are 3.8 percent. (In comparison, GDP growth in Argentina, Brazil, Paraguay, Uruguay and Venezuela is expected to average just 1.5 percent.) GDP is one of the primary ways to gauge the health of a country or region’s economy.

The following indicators as of April 2014 illustrate why investing in the Pacific Alliance nations can be rewarding:

The strategic purpose of the Pacific Alliance is to leverage opportunities for increased global trade. Currently, they have bilateral agreements with one another and individually they each have agreements with the US, the EU, Canada and a number of Asian countries.

In addition, the integration of their stock exchanges and the development of deeper capital markets and stronger central banks have resulted in a more efficient and effective economic system for this four-country alliance. These strong economic fundamentals should be equally attractive to manufacturers, consumer goods companies, resource businesses, insurance companies and pension funds, among others. This makes Peru, Colombia, Mexico and Chile attractive places to do business.

Scotiabank is a leading financial services provider in more than 55 countries and Canada’s most international bank. Since it was founded in 1832, its core purpose is to be the best at helping customers become financially better off.

As a customer-centric organisation, Scotiabank responds to customer needs by building a network, expertise and capabilities within this high potential market. The bank is well positioned to be an ideal partner for investors seeking business development in this region. 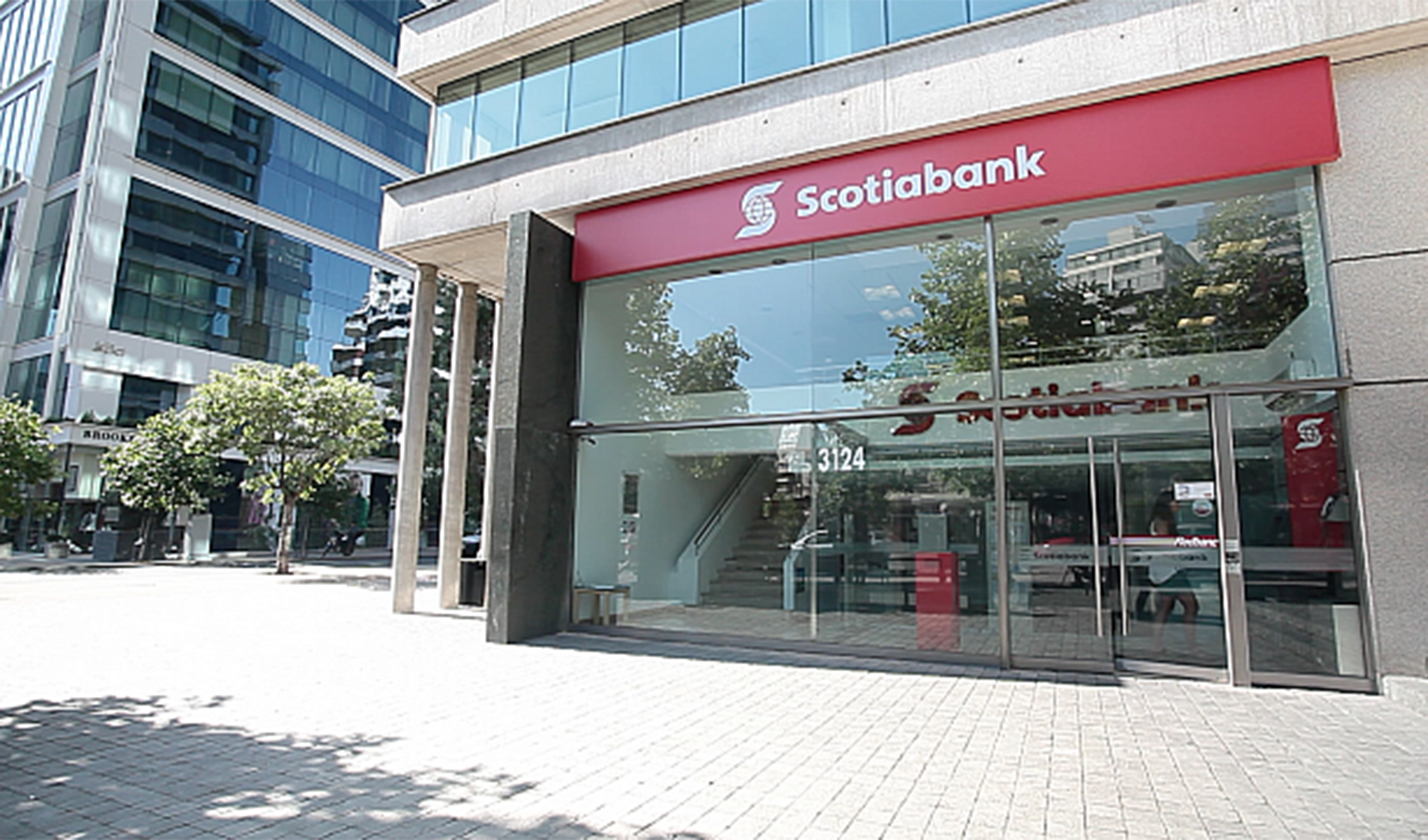 Scotiabank’s Chile branch. The Canadian bank has spread itself in more than 55 countries

Number of microfinance loans Scotiabank extended over the past three years

From day-to-day banking services to consumer loans to providing large companies credit to supporting individual entrepreneurs through microfinance programmes, Scotiabank has a direct economic and social impact in all the 55 countries it operates. That’s why it’s important to the bank that corporate social responsibility (CSR) is integrated in all its business units.

One of Scotiabank’s greatest strengths as an organisation, international reach, is also one of its greatest CSR challenges. Scotiabank made significant progress in expanding its CSR activities across the board, while dealing with varying regulatory requirements, differing economic and social needs, and multiple technology platforms.

Listed below are some of Scotiabank’s CSR 2013 successes (in Canada and around the world):

Scotiabank and its employees truly believe that success is measured by more than just financial results.